The article strives to deepen the existing relationship between freedom and destiny in the Greek tragedy. A superficial interpretation considers the tragic as the triumph of the gods against the salvation of human beings. Therefore, it deals with an artistic genre in which human beings are prisoners of destiny; their freedom is conditioned, even suffocated, by divine regulations. In fact, the political re-reading of some of the main tragic narrations highlights that from the relationship between freedom and destiny the idea of a calling and vocation takes shape, which the hero exhibits in the decisive moment of death.
This aspect offers a conceptual connection with the Christian experience that follows and it contributes to the understanding of the tensions between freedom and historical necessity which seduce the modern human being. 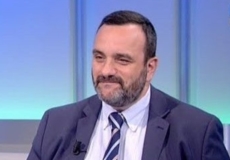 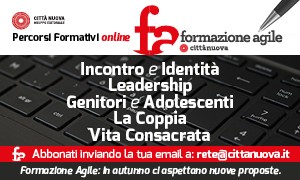