Alcune considerazioni su "Induismo tra arianizzazione, sanskritizzazione e debrahmanizzazione", publicato sul n. 183 di Nuova Umanità *
I  would like to make a few brief observations on the scholarly articles of Roberto Catalano.
1.                   The articles of Catalano present a picture of a society in conflict with itself like every other living society. The analysis presented is essentially textual as evidenced by copious citations and as such is a construct. Like all constructs it can be but one of the many possible constructs all of which could be wrong. Unfortunately society is rather complex.   Here are some points that may be useful in initiating a discussion.
2.                     Sanscritization and Brahminzation are distinct as M.N. Shrinivas himself says. Sanscritization is a process is similar to that of the Hellenization of the Italo-Roman society after the Roman conquest of Greece. It is not essential that those who are emulated be in any way powerful. Any attempt to find an intellectual basis for anything in India led and leads to the need to respond to the Darshanas- Philosophies. In much in the same way that Christianity had to respond to the Hellenistic philosophy be it Platonic or Aristotelian, so become hellenized to an extent, in the religious field the rebellious groups in India tend to get sanscritized but not brahminized. In more recent times there is also process of Anglicization with Brahmans leading the pack in emulating the English way of life. This also has had its impact on religion e.g. rise of Neo -vedanta, The   fear that Brahmans in some insidious way were or are responsible is at best a delusion fondly entertained by some academics and social activists and is akin to European anti-semiticism.
3.                   There is a need to distinguish between two related but distinct terms Varna and Jati. Varna is a large group containing various endogamous sub-groups which are Jatis. Unlike Varna which is restricted to four castes the institution of Jati extends to even others. Jati used to determine all aspects of ones life in pre-modern times. This is a technical point which cannot be ignored.
4.                   Survival of the Caste system even among those who converted to other religions is a strong pointer to its being more a social phenomenon than a religious one. Perhaps it was an informal way of enforcing intellectual property rights – after all skills were passed on from father to son . Every one had something to gain hence its survival.   In any case given that apart from four, the majority of Vedic seers themselves belonged to castes other than Brahmin,, caste was not so important. Not withstanding Pusurhasukta cited by Catalano ,which has other interpretations, there is no scriptural support for the caste system. The very ancestry of Vedavyasa is an indicator of its unimportance. One should not forget that the Bible was used by both the supporters of slavery and the abolitionists in support of their contradictory positions. Manu Dharmashastra unlike Judaic Codes or the Shariat is not and was never considered to be immutable.
5.                    Dalits traditionally occupied and continue to occupy an anomalous position in so far as being recognized, exploited and ill treated as a group but socially excluded. Gandhi and many others recognized that the position of the Dalits can be changed only changing the attitude of the others towards them. This is a long and arduous process. The other option was for them to convert to another religion. The second option does not seem to have led to any significant amelioration of their position in so far as even their own new co-religionists continue to discriminate against them. But this might change their status vis a vis the Hindus in that they move into the category of minorities. Conversion to Buddhism is somewhat different. Ambedkar did a very Hindu thing when he converted to Buddhism following the standard Hindu intellectuals’ mode of protest. The fact that they continue to term themselves as neo-budhists is again to be noted. They were discriminated against as Dalits and continue to be discriminated against by politically powerful groups as neo- buddhists or a dalit christians or whatever particularly in villages. Clearly a battle for social justice needs to be fought as a battle for social justice not as a religious struggle.
6.                   Almost all the academic experts ignore the decisive impact of progressive urbanization and the emergence of a large civil society. Ambedkar recognized this. Urbanization has had and will have a decisive role in shaping the future.
7.                    The other problem that Catalano ignores is that of reverse discrimination.
8.                   Perhaps the author should have mentioned other movements aimed at uniting instead of dividing society. They are numerous and will have a lasting impact.
I am afraid that religious and socio-political issues have been merged in keeping with the standard practice of contemporary “Indian intellectuals’. There are many issues raised by Catalano’ s articles, each requiring a separate response. But that the points raised above might serve to start a serious discussion. 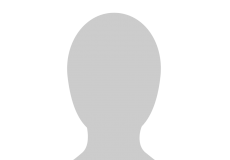 Stand up for Right 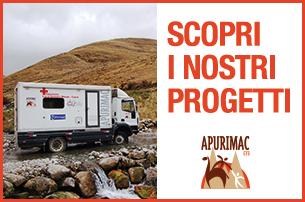 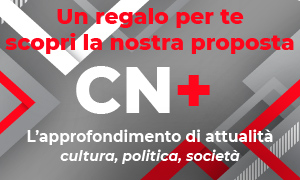 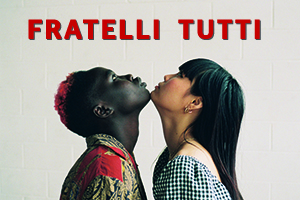